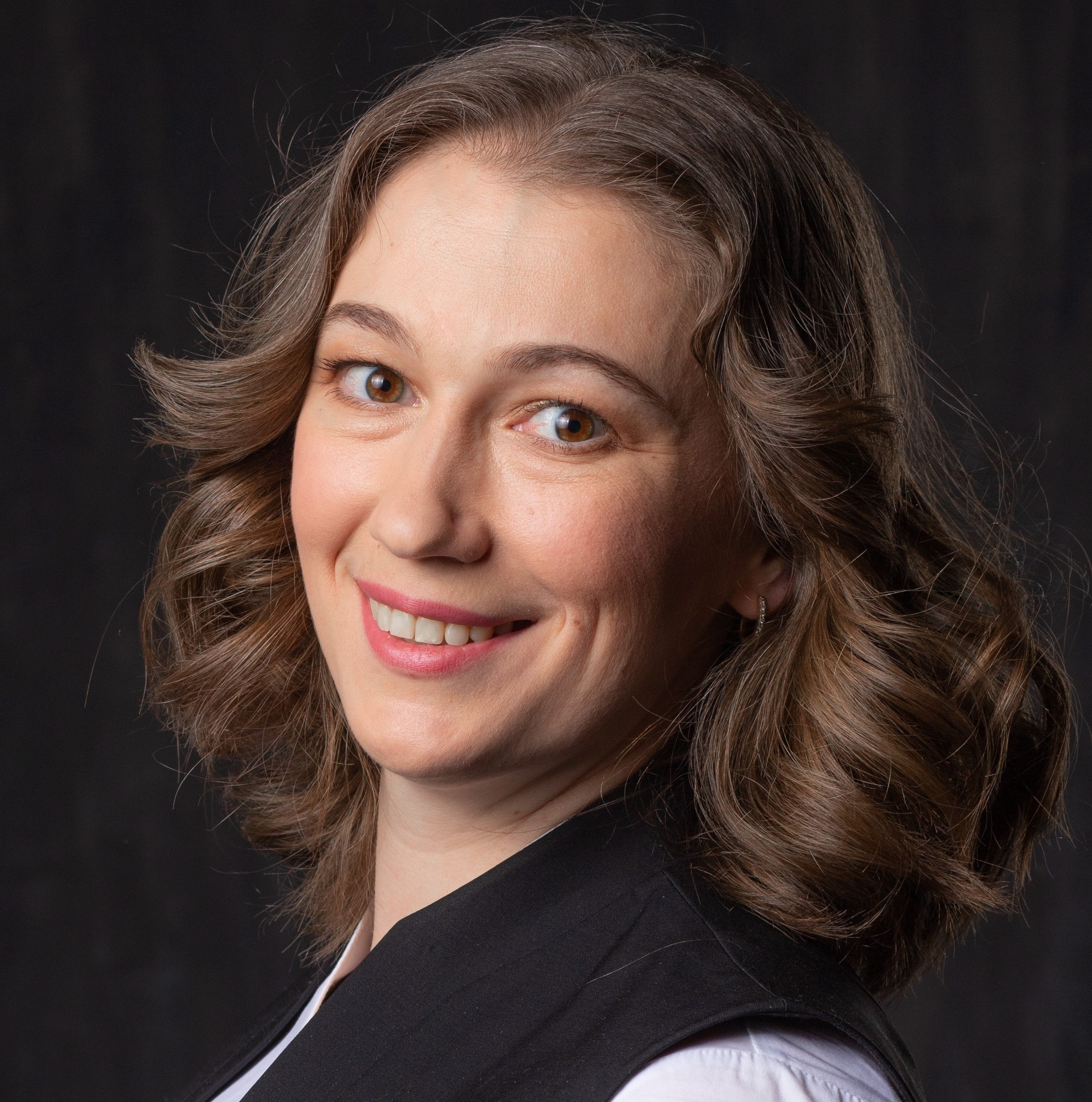 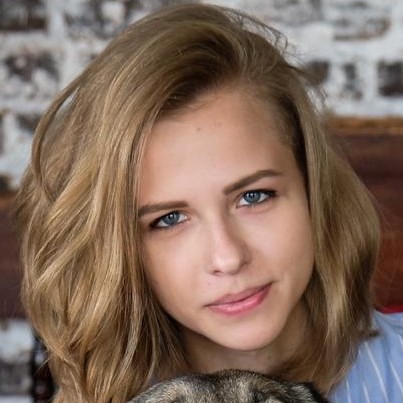 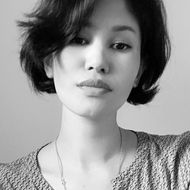 Project name: A program for modeling the movement of points on an oriented metric graph, with a synchronization condition at the vertices

Project summary: The program is designed to simulate the movement of points on strongly connected oriented metric graphs, with the condition of synchronization at the vertices. The application allows you to build graphs and simulate the movement of points of two different types on them: standard (synchronization at vertices according to set thresholds) and sand models (synchronization according to the degree of the vertex); to visualize the process of point propagation on the graph, an image of the dependence of the number of points on time in the form of a graph, an image of the graph of the distribution of avalanche sizes when modeling sand movement; save the animation of the process in the GIF image format.

Project summary: This program is a mobile game developed using the Unity development environment– which is a class of applications created for entertainment and recreation. The corresponding destination area is the sphere of recreation and entertainment (people who spend time on a smartphone, and just users of mobile games).  At the moment, the game is posted on the Play Market and has 1000+ installations (150 of them are active). The game implements monetization - advertising at the death of a character, as well as the possibility of in-game purchases. The game is being finalized (last update - 09/10/2020).

- This archive contains documentation and an installation .apk file
- Link to Google Play
- Link to the disk with .unitypackage (outdated version):

Project name: A program for modeling a random walk on a directed graph

Project summary: The program analyzes various end positions of a point randomly wandering on a metric graph and plots the dependence of the number of possible end positions on the time of the walk. The solution of this problem will be useful for researchers dealing with mathematical issues related to walks on metric graphs.

Project summary:  This program is a plug-in in the Unity3D development environment and can serve as a kind of auxiliary element in the game development process. The development is designed to generate various landscapes based on Perlin noise. The program was created in order to perform such functions as: building a noise map, creating a height map with subsequent adjustment of various parameters.

Project summary:  The game "Siege: Conflict" is a reinterpretation of the popular genre of computer games "tower defense". The player will not only have to defend his base, but also attack the enemy's buildings with his own units.

You can learn more about the mechanics in the game itself.

Project summary:  Facial recognition technology appeared in the noughties, however, due to the underdevelopment of neural networks, it was impossible to avoid mistakes. Subsequently, this technology was refined by Apple, and FaceID appeared on new devices — now the most secure authentication method.

FaceID does not apply to websites, as well as other analogues.

The essence of this project is to install face authentication on websites. At the moment, it has no exact analogues (There is separately activation of the camera in the browser and face recognition by photo).

The work is a library that describes methods for creating an authentication system, and also presents a project that implements authentication on the site.

The work is done in C# and JS,

Project summary: The Quest Platformer Computer Game program is a multi-level game running on devices running the Windows operating system. The level of the game is presented as a model of the space in which the character and the set of tasks necessary to complete the level are displayed.

- The entire package of documents, with the exception of the program text.
- The executable application with the game is available via the link on Google Drive

Project summary: "Aggregator of culinary recipes on Android" is a program that allows you to find and display culinary recipes taken from various culinary sites or portals. The user can sort recipes and find them by name, or by sections.

In turn, it allows users to save their time on searching and viewing culinary recipes.

Project Summary: Planner App is an application for mobile devices with the Android operating system that can be used to develop self-organization, planning and self-control skills not only by students of higher educational institutions, but also by other people interested in developing these skills for successful work and life in general.

Project summary: "Minigames– is a browser-based arcade game with multiple modes and multiplayer support. The player's goal is to score the most points during the game by completing various tasks. As part of the course work, two game modes were implemented – "collecting coins" and "shooter" with four types of weapons. The project uses various synchronization technologies to protect against network delays and smooth movement of the character (for example, position interpolation using the Hermite spline), a system of game rooms and the selection of rivals is implemented. A proprietary binary protocol based on WebSockets technology was created for the exchange of messages between the client and the server.

Project summary: The application is a virtual piano. The program also contains the functionality of a MIDI synthesizer.

Project summary: "The component of interaction of a social worker with the Social Assistant information system for accounting for socially excluded people" is a program whose tasks include collecting and visualizing data of beneficiaries of services of non-profit organizations (NPOs) and social workers, authorization and fulfillment of requests of NGO employees.

The application is a program running on a server, interaction with which is carried out through the Telegram application client.

Project summary:  The program is designed to record lectures on mathematical subjects in a language close to LaTeX. Thanks to the many special functions, taking notes in Russian using a large number of formulas is greatly facilitated. The program includes an editor with syntax highlighting and other features, a graphic vector editor and a subroutine for viewing PDF files.

Project name: Android application for building and working with the network diagram of Internet equipment

Project summary: Due to the expansion of its network and the increase in the number of connected clients, the Internet provider company “Whitenet" has a need to maintain information about its infrastructure in electronic form with the possibility of convenient viewing. In addition, it required the ability to determine the status of connection to the network of end users in real time (for the possibility of operational tracking and troubleshooting, thereby improving the quality of services provided). The Android application, made within the framework of the KR, is part of an information system created to meet the needs of the customer. It is intended for employees of the ISP company and allows them to perform the following operations:

2. Real-time view of the connection status of end users (whether they have access to the Internet or not)

The application is implemented in Kotlin, the markup language is XML using Android Jetpack components and the Mapbox mapping service. The MVVM pattern is chosen as the architecture of the mobile application.

Project name: A program for determining the optimal set of requirements in the next release task (NRP)

The program receives a description of the set of requirements proposed by stakeholders (as well as a description of the stakeholders themselves and their importance), and tries to find an optimal (or close to optimal) solution for the NRP (Next Release Problem) optimization problem. In the case of simultaneous minimization of costs and maximization of profits, the program provides a set of solutions included in the Pareto front (or close to it).

- Documentation for the work
- Link to the repository with the code