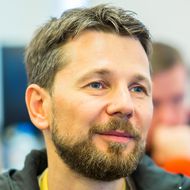 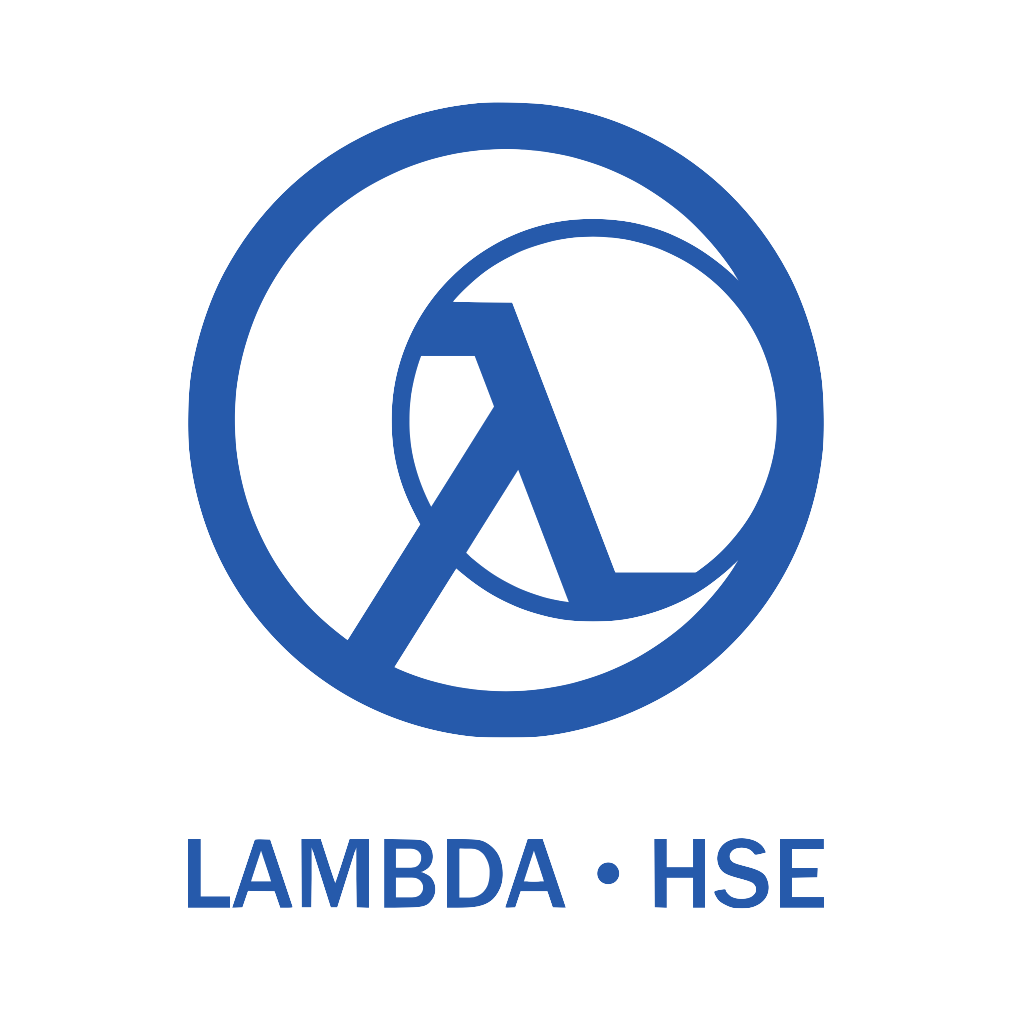 Lecture ‘Elementary! Is This the Right Answer?’ at Yandex

On June 5 a lecture by Tiziano Camporesi (CERN) took place at the Extropolis Conference Center. The event was co-organised by the Laboratory of Methods for Big Data Analysis.

With the discovery of the Higgs Boson, Quantum field theory has established itself as the theoretical framework to address the fundamental questions and elementary particle physics the way to confirm it experimentally.  Paradoxically this success of the Standard Model is also highlighting the fundamental questions which we have difficulty to answer: the problems in including gravitation in the Standard model framework, the issue of understanding the nature of the elusive Dark Matter or the failure to explain why there is only Baryons and not Anti-Baryons in our universe are clear evidence that our description of nature is incomplete.  In this lecture, after recollecting the recent successes of Elementary particle physics through the achievements of one of the large experiments at the LHC accelerator, CMS, the speaker shows what can be expected from the future runs: in a few weeks the LHC will break a new energy frontier when it will restart with protons colliding at 13 TeV center of mass energy and this will allow a new exciting run with the potential to access new physics phenomena in the near future.

Tiziano Camporesi graduated in Physics from Bologna University in 1981 with thesis studying muon interactions on Carbon target at the SPS accelerator at CERN. After a postdoctoral period at Stanford working in the MAC experiment at the PEP electron-positron collider, he joined CERN in 1986 first as a fellow and later as staff. He collaborated to the DELPHI experiment at the LEP electron-positron collider where he was elected as spokesperson of the experiment in 1998. In the year 2002 he joined the CMS experiment at the Proton-Proton Collider LHC. In CMS he was responsible first for the forward Hadron calorimeter project, then for the Electromagnetic calorimeter project. From 2007 until 2010 he co-ordinated first the commissioning of the whole experiment and then the first 2 years of operation of the experiment. In 2011 he became Deputy spokesperson of CMS and was elected by the collaboration to be the CMS spokesperson from January 2014. He has been and is member of several international scientific committees and has published more than 700 papers in international journals.

Video of the lecture