Gena is a simple tool that allows to generate event logs by executing process models. It is useful in the testing and evaluation of process mining algorithms. Gena supports two important notations used in business process modelling and process mining: Petri nets and basic BPMN models. However, many improvements can be made in Gena to support more sophisticated simulation scenarios. Interns have an opportunity to join this project.

Process mining [1] is a modern research discipline that aims at improving (mostly business) processes on the base of so-called event logs. The event logs are created by information system supporting processes (process-aware information systems, PAIS) as a technical by-product of their life. With that along, event logs are a source of valuable information about the real lifeline of processes. Thus, event logs can be used to extract process models (the discovery task), to check the real behaviour of a process against its prescribed model (the conformance checking task), and, ultimately, to improve processes (the process enhancement task).

The use of neural networks and deep machine learning for solving process mining problems seem to be very productive, especially from the point of view of working with large event logs that one has to deal with in practice. The project is dedicated to elaborate existing process mining algorithms and develop new ones, as well as methods and tools using neural networks.

The project deals with self-organized critical systems and the prediction of rare events generated by them. Self-organized criticality (SOC) is prescribed to various observed systems and processes related to physics and economics. The first model with SOC was defined by Bak, Tang, and Wiesenfeld in 1987. They introduced a mechanism (the BTW mechanism) which balances two multi-scale processes: a constant slow loading and a quick stress-release. This mechanism results in power-law probability distributions that characterize the critical state but lacks parameters to fit the model regularities to observations.

The planned contribution of this project is twofold. First, we intend to establish that the BTW mechanism can be designed on a square lattice in such a way that the power-law exponent becomes adjustable. This contribution will extend the current picture of sand-pile models with two universality classes realized in various settings. The extension is based on the idea that several processes of stress propagation should be united into a single event if they occur next to one another in space and time. The second direction of this project pursues the prediction of extremes. We plan to address the prediction problem in sand-piles, exposing the predictability of events that are so large that they occur only in the supercritical state. In other words, extra system loading is required to make the system generate extremes. This natural property underlies predictability. The research has to reconcile general claims regarding unpredictability in sand-piles, which may describe typical events and some examples of efficient predictions related to large events.

Project 2. TDA and FCA in experiments with neurons 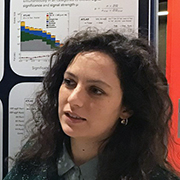 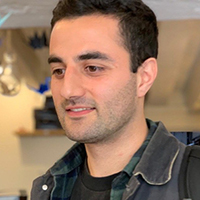 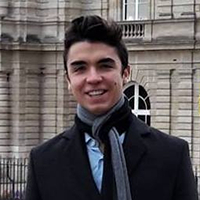 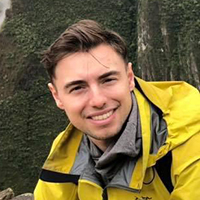 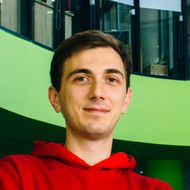