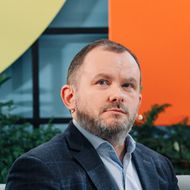 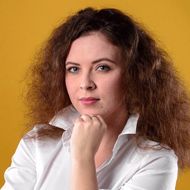 The talk of Roman Avdeev at the Seminar of the Laboratory on Algebraic Transformation Groups.

In the study of automorphism groups of toric varieties, a key role is played by one-parameter additive groups normalized by the acting torus. Such subgroups are called root subgroups and each of them is uniquely determined by its weight, called a Demazure root of the corresponding toric variety. Moreover, the set of all Demazure roots admits an explicit combinatorial description in terms of the fan defining the toric variety. For an affine toric T-variety X, an important property states that every T-stable prime divisor in X can be connected with the open T-orbit via the action of an appropriate root subgroup.

In this talk, we shall discuss results of [2] where some sufficient conditions for the existence of B-root subgroups on a given affine spherical G-variety X were found. Here a key role is played by the so-called local structure theorem. As an application, it turns out that every G-stable prime divisor in X can be connected with the open G-orbit via the action of an appropriate B-root subgroup, which generalizes the above-mentioned result in the toric case. 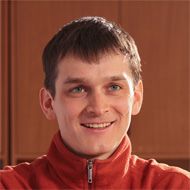