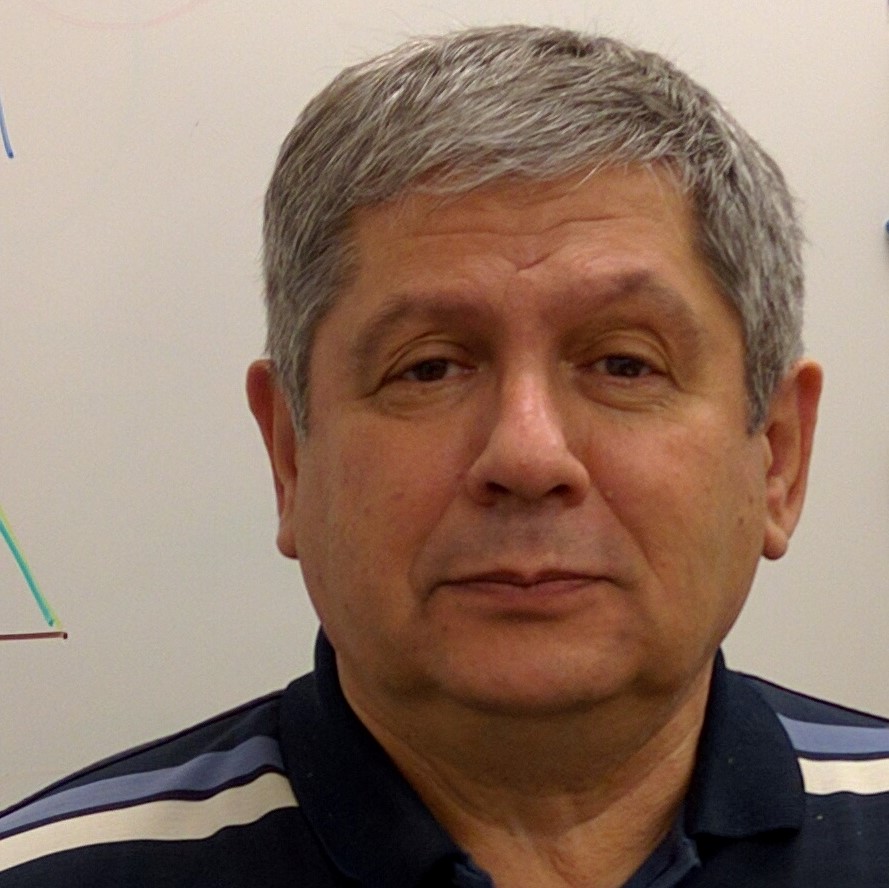 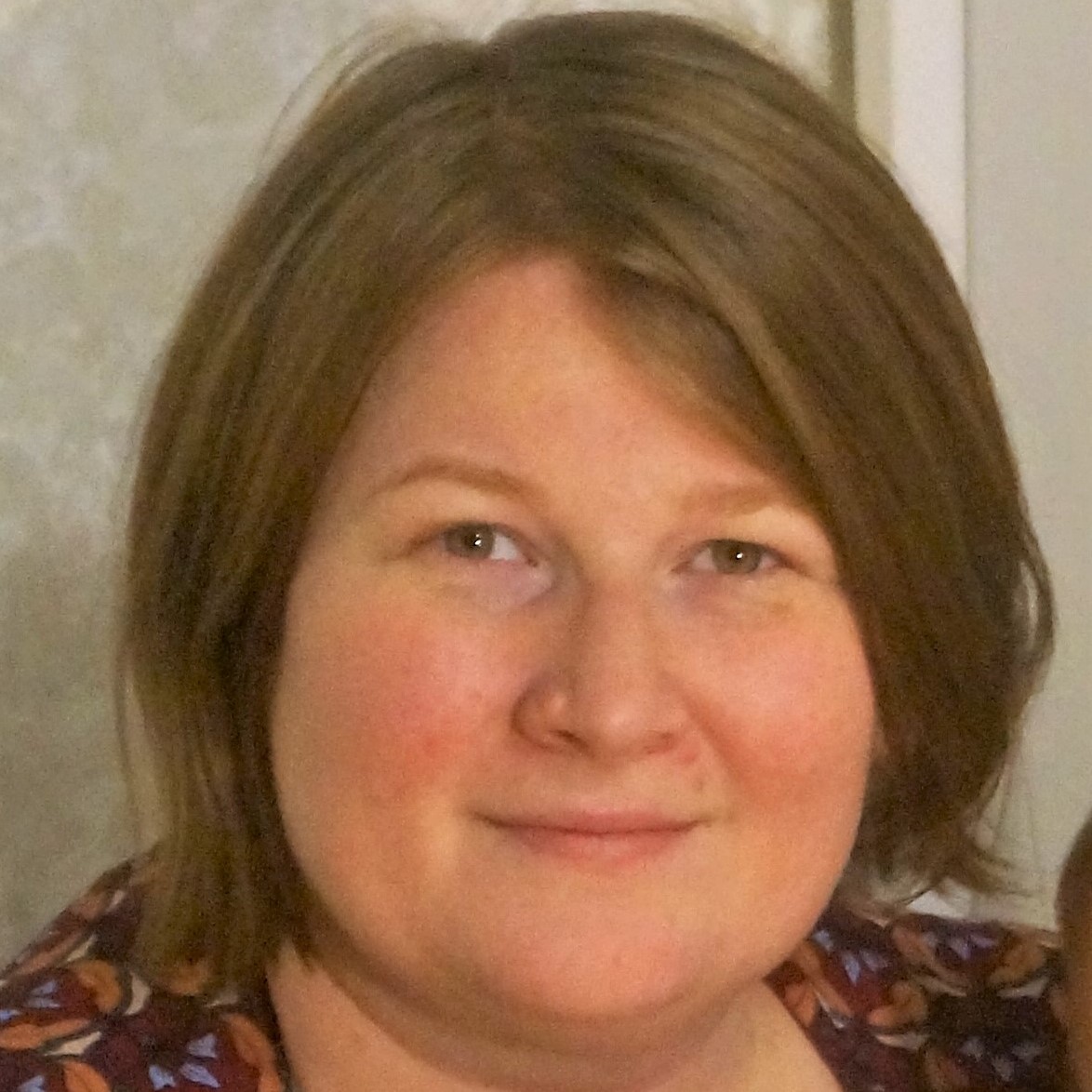 Abstract: Gene insertion and deletion are the operations that occur commonly in Deoxyribonucleic acid (DNA) processing and Ribonucleic acid (RNA) editing. Based on these operations, a computing model has been formulated in formal language theory known as insertion-deletion systems. As the biological macromolecules can be viewed as symbols, the gene sequences can be represented as strings.

Based on the components used in the derivation, six new levels of ambiguity for insertion-deletion systems were introduced. We show that there are inherently i-ambiguous insertion-deletion languages which are j-unambiguous for the combinations (i, j) ∈ {(5, 4), (4, 3), (4, 2), (3, 1), (2, 1), (1, 0), (0, 1)}. Then, six new descriptional complexity measures for insertion-deletion systems based on the used contexts and strings were introduced. Finally, the trade-off between the ambiguity levels and various descriptional complexity measures were analyzed by introducing a new notion ‘pseudo inherently ambiguous languages’.

In addition to the work carried out in the domain of insertion-deletion system we carry out some work on its counterpart domain contextual grammar also. We analyze the trade-off between the ambiguity and descriptional complexity measures of languages generated by internal contextual grammars.