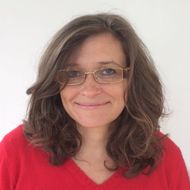 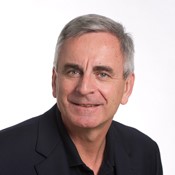 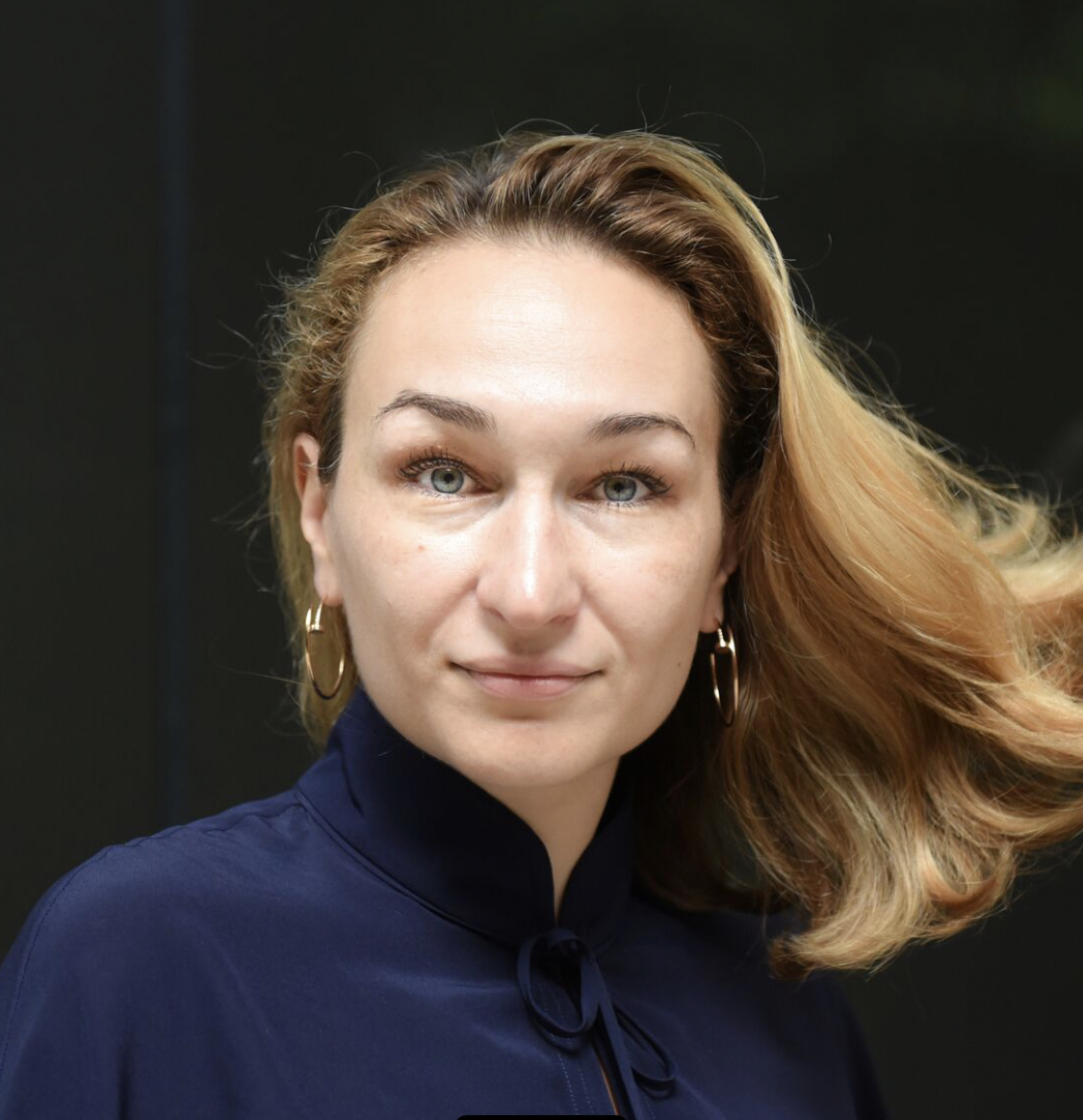 On June 29, 2021, the first School "Cardiogenetics and Bioinformatics - Hypertrophic Cardiomyopathy" was held online. 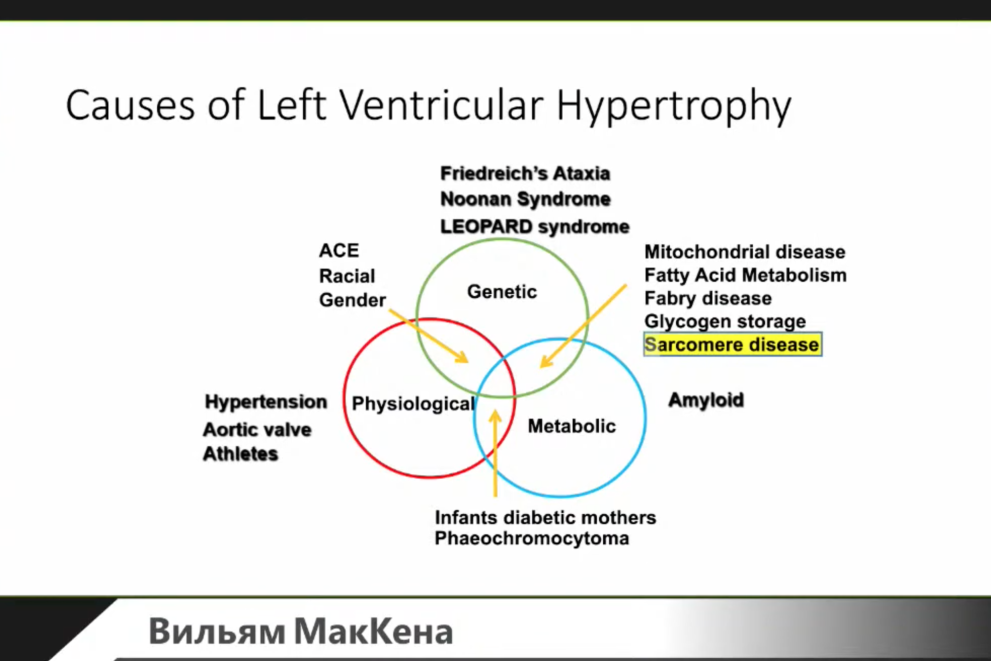 The first School "Cardiogenetics and Bioinformatics - Hypertrophic Cardiomyopathy", which was organized by the members of the "Genetics of Cardiovascular Diseases" consortium, was held. The consortium brings together the efforts of scientific groups and institutes to research the genetics of cardiovascular diseases (CVD), which consistently rank first in the world in mortality.

According to the decision of the consortium, schools on various nosologies will be held on an annual basis to study the genetics of cardiovascular diseases. Hypertrophic cardiomyopathy was the first nosology of the School of Cardiogenetics and Bioinformatics. The event was held with the participation of Russian and international practitioners and experts on the chosen topic of the school.