On May 28-29 the annual developer conference Google I/O 2015 took place in San Francisco. Since 2008 Google announces and launches new innovation products during the conference. This year Mikhail Burshtein, 4th year-student of the Bachelor’s Programme in Software Engineering took part in the event. 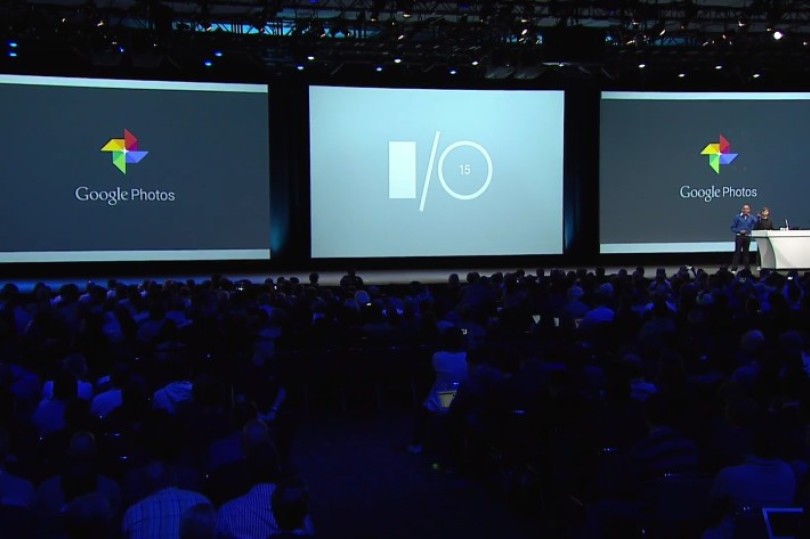 ‘The company RuBeacon sent me to this conference. There was only one slot, so my colleagues decided that I should go there. During the event new products and technologies were announced. I got interested in the improved search feature Now on Tap that recognizes the context of the current user's application, and smart storage for photos Google Photos. In addition to attending report presentations I also had an opportunity to meet Google experts who gave me some useful advice on application development,’ says Mikhail.

RuBeacon is the project of Empatika company, which develops mobile applications for food orders and pre-orders. The majority of developers in RuBeacon and Empatika are students and graduates of the programme in Software Engineering. This year Empatika is the partner of the Summer School in Mobile Application Development that will be held at the Faculty of Computer Science in July.