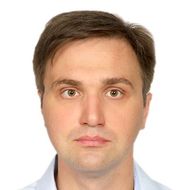 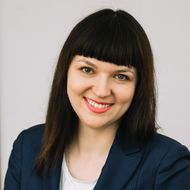 On November 28th – 29th, 2015, a hackathon on Azure Machine Learning took place at the Microsoft office in Moscow. Student teams from the HSE Faculty of Computer Science won the Data Modelling category and received a special prize for solving the Alfa Bank problem in the Data Visualization category.

Participants of the hackathon had two days to solve one of the problems offered by the contest organizers: to forecast the probability of client departure from Alfa Bank, to evaluate the efficiency of email communication in Emarsys, or to forecast future purchases by Microsoft clients. CHACH team, consisting of students of Software Engineering, Alexander Lazarenko and Anton Kondrashov, and Valery Baturin, first-year student of Applied Mathematics and Information Science, won the Data Modelling category after tackling the Emarsys problem.

‘Last weekend, we participated in a Microsoft machine learning hackathon’, said Anton Kondrashov, ‘Our CHACH teams selected the Emarsys case, since it was the most interesting for us. The task was to build a binary classifier that detects whether a user of certain address is active or not. The two days passed really fast. We were solving the task enthusiastically, as well as playing Xbox and drinking coffee during the breaks. I liked the event atmosphere a lot, and it was exciting to meet people interested in this sphere, especially the organizers and Microsoft representatives. In the end, the model we developed for the Emarsys case won. The prizes included a Microsoft Lumia, champagne, and an invitation to the New Year party at the company’.

But this was not the only victory by Faculty of Computer Science students. The Furshet team, consisting of second-year students of Applied Mathematics and Information Science, Artem Gadetsky, Nikita Benkovich, and Aibulat Yamilov, and Ismail Khamitov, second-year student of Software Engineering, received a special prize in the Data Visualization category from Alfa Bank. The Feminists from Hell team also took part in solving the Alfa Bank case. It included Aibek Alanov, Nikita Alexandrov, Ilona Papava, and Ramil Yarullin, third-year students of Applied Mathematics and Information Science. 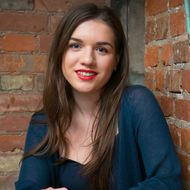