HSE University’s Faculty of Computer Science and Skoltech have organised Statistical Learning Theory Olympiad for the third time. The Olympiad’s main award is admission to the HSE University and Skoltech joint master’s programme.

Thirty participants were selected for the competition. Interviews and mathematics exams took place on May 23 and 24. The exam board was formed of the HSE University and Skoltech representatives: Vladimir Spokoiny, Alexey Naumov, Quentin Paris, Denis Belomestny, Maxim Panov, Grigory Kabatyanski, Alexey Zaytsev, and Dmitry Yarotsky. 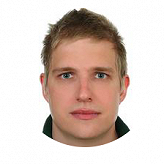 Statistical Learning Theory Olympiad is becoming a good tradition. This year the Olympiad was hosted online, which increased the number of participants. The winners will soon become the students of a joint HSE University and Skoltech master’s programme. We are now planning to open the application process for the next year’s Olympiad. We await third-year students from Russian and foreign universities, interested in machine learning mathematics and willing to try and enrol to our programme. I would also like to thank Huawei and Sberbank – industry partners who have supported the Olympiad.

Apart from the competition itself, during the last days of the Olympiad lectures were given Statistical Learning Theory programme academic supervisor professor Vladimir Spokoiny, as well as Sberbank data scientist Maria Tikhonova and AI expert, Huawei senior engineer Alexander Petushko.

HSE University’s admission campaign starts June 22 till July 31; meanwhile, one can enrol Skoltech right now – registration for the next selection is open till July 16. 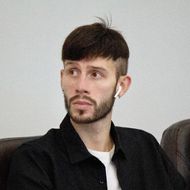 Artem Messikh
All news by the author 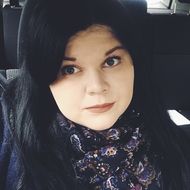 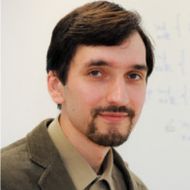 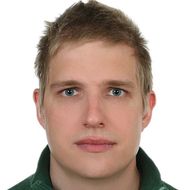 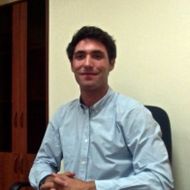 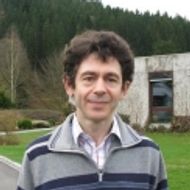