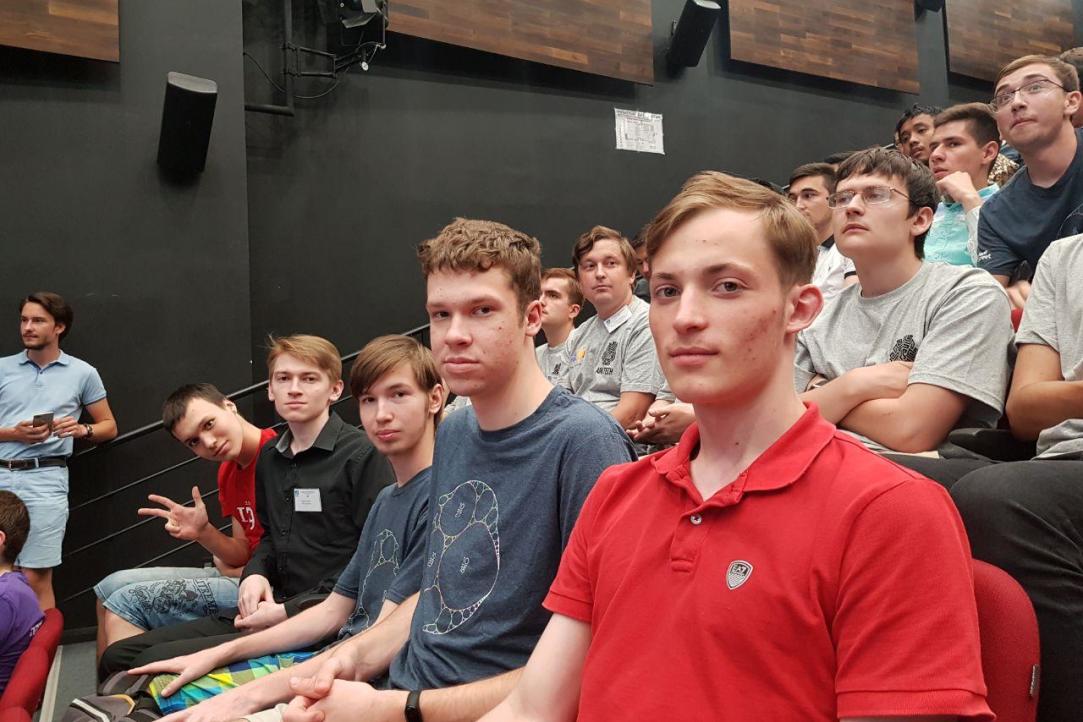 However, this year the actual meeting was impossible, so, the competition switched has gone online. Ninety-six teams totalling five hundred forty-six participants took part in IMC’20.

The number of problems has been changed to eight instead of ten. Checking process and discussions have also been changed to suit the new format. Notwithstanding the changes, the joint team of the HSE University’s Faculty of Computer Science and Faculty of Mathematics won seven medals:

We congratulate the winners

August 07, 2020
About
Faculty of Computer Science