IDAO Online Round Results. Next Up, the Final 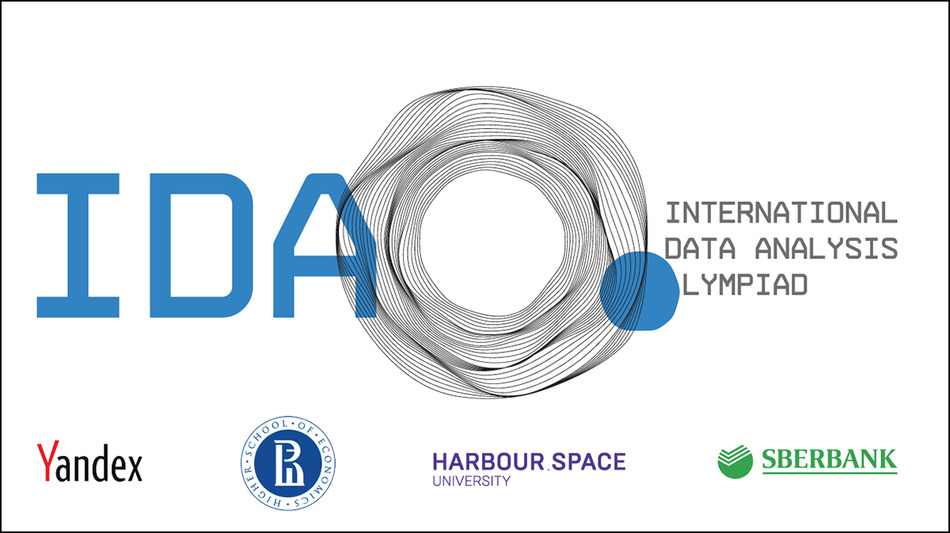 On February 20, the first online stage of the International Data Analysis Olympiad (IDAO) was completed. IDAO was organised by the Faculty of Computer Science of the Higher School of Economics in partnership with Harbour.Space University (Barcelona), Yandex and with the Gold sponsor, Sberbank.

A total of 902 teams registered for the Olympiad that took place earlier this year from January 15 to February 11, with 1533 participants from 55 different countries. Thirty-one of the best teams made it through to compete in the IDAO finals in April, including data analysts from Russia, Belarus, Israel, Peru, India, Brazil, Ukraine and Azerbaijan.

The final of the international Olympiad will be held in Moscow, from April 2-4, at the Yandex office site. For thirty-six hours, the participants will not only train the model but create a full-fledged prototype, which will be tested for both accuracy and performance.

This will be the first International Data Analysis Olympiad in Russia, and the organizers are pleased to see the interest in machine learning from students, company employees and others at the event.

IDAO was created by leading data analysis specialists for their future colleagues. This Olympiad aims to unite analysts, scientists, professionals and junior researchers from all over the world together on one platform.

Within the framework of the Olympiad, there will also be lectures and master-classes from international specialists in Machine Learning and Data Science.

IDAO winners will receive valuable prizes. In addition, the HSE Faculty of Computer Science and Harbor.Space University will provide the best teams with scholarships that fully cover the cost of education on their educational programmes.