On September 2-7, one of the world’s most prestigious programming competitions – the International Olympiad in Informatics (IOI) – took place in the Japanese city of Tsukuba. Three students from the HSE Faculty of Computer Science took home medals.

The competition took place in two five-hour rounds during which students solved various algorithmic tasks. Three students from HSE were awarded medals: Andrei Nekrashevich took 19th place and was among those given a gold medal, while Mark Korneychik took home a silver medal, and Ilya Tchaikovsky – bronze. The Olympiad’s website lists the full results.

Two months before, on July 3-14, a similar competition called the International Mathematical Olympiad (IMO) took place in Romania in the field of mathematics. Its medallists included current HSE Faculty of Computer Science freshman Alexei Tsekhovoy, who won the silver medal for the Kazakh team.

This year the International Olympiad in Informatics took place for the 13th time and saw the participation of 335 individuals from 88 countries. The International Mathematical Olympiad was held for the 59th time this year and brought together 594 students from 107 countries.

I started programming in sixth grade on the advice of my teacher Ivan Tregubov. At that time, going to an Olympiad was pretty simple, which is why I was able to take part in the regional phase of one for our republic in just the seventh grade. Then in the eighth grade, I travelled to Moscow for an open Olympiad.

My school didn’t have regular classes, so I acquired nearly all of my knowledge through Olympiads, summer schools and sessions, as well as from my older friends who went to my school. In 10th grade I didn’t do well in the regional portion of an Olympiad, and this really motivated me to work harder. I was hoping to take home the silver at the international Olympiad, but I was lucky both days and got the gold medal. Next I’m planning to continue participating in student programming Olympiads, though I put my university studies first.

I took a programming class with Veronika Laktina in the sixth grade, but things didn’t start out that great. I was lazy, hung out with my friends a lot, and only really got into programming after the eighth grade. One summer I learned to programme in C++ and by the ninth grade I was able to make it into the regional Olympiad for the republic, but I didn’t have any experience practically and didn’t win anything. I continued studying hard and got a second-class honours diploma.

I learned about the prestigious Zhautykov Olympiad just a week before it took place. I went and miraculously won a gold medal. In the 11th grade I managed to take home a gold medal at the republic-level Olympiad as well. I didn’t prepare well over the summer and was lax in regards to my studies, which is why I only got a silver medal at the international Olympiad. 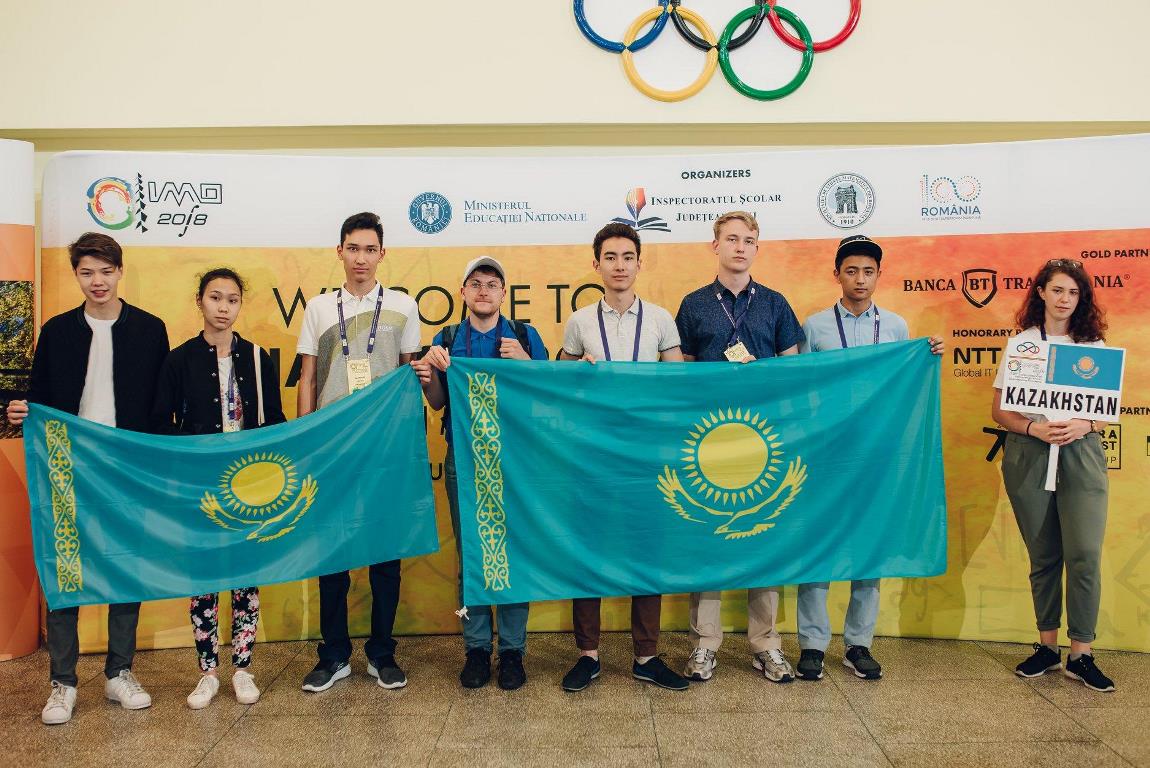 My Olympiad career began practically by accident when it became clear that I needed to change schools. A classmate and I decided to transfer to Almaty’s specialized Lyceum No. 165, though I was the only one who ended up getting in. It was right at this time that the lyceum was actively partnering up with the Pifagor School. Without leaving school one could go to classes that prepared you for Olympiad mathematics, which is something a lot of my friends and I took advantage of. It is largely thanks to the Pifagor centre that intense competition formed among my peers. We were sent to Olympiads abroad starting as early as the sixth and seventh grades. Later, some left mathematics for physics and programming at the Olympiad level. Because there were a lot of us, I couldn’t get into the republic-level Olympiad in the eighth grade. Alongside failure, competition has always been the best motivation. Since then I’ve trained more seriously, and since ninth grade I have continually received medals at Zhautykov, the republic-level, and many other Olympiads.

After the 10th grade, I was also lucky enough to participate in an international mathematics Olympiad, but was not fortunate enough to take home a medal. My grief and anger at myself eventually turned into self-irony and the desire to make a comeback. In the 11th grade I took part in the international Olympiad a second time and won a silver medal.