Many people in Russia know about the Dima Rogachev Centre – particularly those who have faced the challenge of child cancer. The centre is Europe's largest pediatric cancer care facility and is named after a boy with advanced cancer who wrote a letter to President Putin inviting him to visit; the invitation was accepted, and after the visit, the decision was made to build a state-of-the-art Centre for Pediatric Hematology, Oncology and Immunology, based in the Research Institute of Pediatric Hematology. The new centre was named after Dmitry 'Dima' Rogachev who died two years later at the age of 12 while the centre was still under construction.
new at HSE mass media success builder
December 29, 2015

On November 28th – 29th, 2015, a hackathon on Azure Machine Learning took place at the Microsoft office in Moscow. Student teams from the HSE Faculty of Computer Science won the Data Modelling category and received a special prize for solving the Alfa Bank problem in the Data Visualization category.
Community students hackathon
December 03, 2015

Bruno Bauwens, an expert in Kolmogorov complexity, is a new recruit at the HSE Faculty of Computer Science. He started in September 2015. Bruno received his PhD from Ghent University in Belgium, after which he held postdoctoral fellowships at Porto University (Portugal), as well as at the University of Montpellier and University of Lorraine.
On Campus international faculty computer science
November 16, 2015 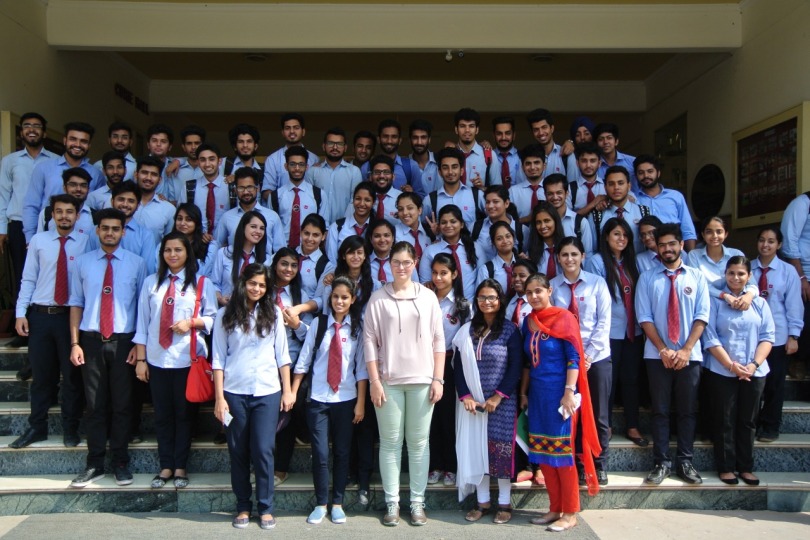 In mid-October, staff members of the Faculty of Computer Science, Sergey Zykov and Ekaterina Chernyak, visited Chitkara University, one of the largest private universities in India. They conducted courses on software life cycles and automated text processing as part of the university’s annual school in engineering.
Research&Expertise research projects international cooperation
October 23, 2015

The article ‘Tensorizing Neural Networks’, prepared by the Bayesian Methods Research Group under the supervision of Associate Professor of HSE’s Computer Science Faculty Dmitry Vetrov, has been accepted by the NIPS conference – the largest global forum on cognitive research, artificial intelligence, and machine learning, rated A* by the international CORE ranking. This year it is being held December 7-12 in Montreal. Here Dmitry Vetrov talks about the research he presented and about why delivering reports at conferences is better than getting published in the academic press.
Research&Expertise tensor
October 15, 2015 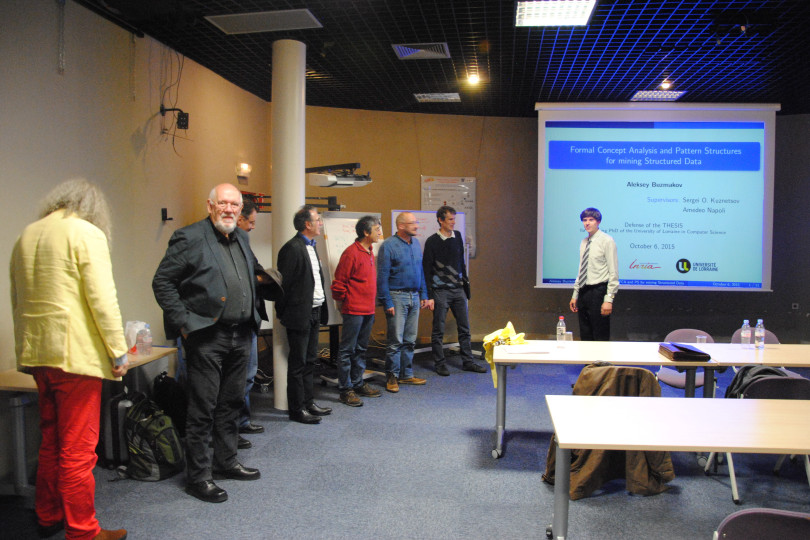 International Experts in the Faculty of Computer Science

An important step in integrating the university into the global educational, scientific and research space is the expansion of international recruiting. Since its very first year, the Faculty of Computer Science at the Higher School of Economics has had a foreign professor working on staff. In 2015, four internationally recruited experts teach and conduct research in the faculty.
On Campus international faculty
October 13, 2015