What influence does big data have on today’s world? What is a ‘data scientist’ and what skills does one need? Those were the subjects of a lecture at HSE by HSE honorary professor Will van der Aalst, from Eindhoven Technical University (Netherlands).
Research&Expertise
June 02, 2015

he Faculty of Computer Science is only one year old – it was founded March 28, 2014 – but it already has a rich history and ambitious plans. This new 'big faculty’ brings together the departments of applied mathematics and informatics, of software engineering, and Yandex’s department, which were previously part of the Faculty of Business Informatics. The restructured faculty now consists of the School of Software Engineering, the School of Data Analysis and Artificial Intelligence, the School of Big Data and Information Retrieval, and the Department of Technologies for Complex System Modelling.
Research&Expertise computer science The HSE LooK
May 28, 2015 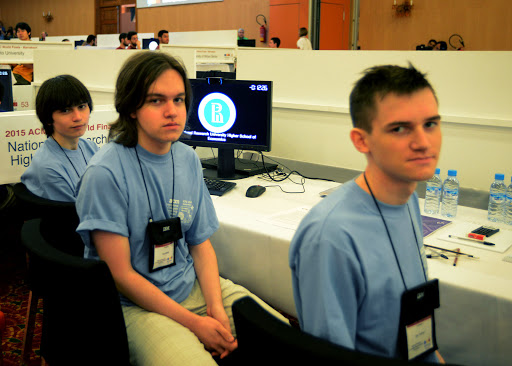 The 2015 ACM-ICPC World Finals sposored by IBM hosted by The Moroccan Association for Computing Machinery, Mohammed V University, Al Akhawayn University and Mundiapolis University were held today. The ACM international Collegiate Programming Contest, ICPC, traces its roots to a competition held at Texas A&M University   in 1970 hosted by the Alpha Chapter of the Upsilon Pi Epsilon   Computer Science Honor Society (UPE). The contest evolved into its present form as a multi-tier competition in 1977, with the first finals held in conjunction with the ACM Computer Science Conference
Centre of Student Competitions
May 20, 2015

Second year Software Engineering students Vadim Drobinin and Alexander Zimin have been named the winners of the WWDC Scholarship. In June they will take part in the Apple Worldwide Developers Conference (WWDC), which is an annual international conference for Apple developers held in California 8-12 June.
Education students
May 13, 2015

This is the first announcement of the MLHEP Summer School onMachine Learning for High Energy Physics, to be held atSaint-Petersburg, Russia, just before LHC Physics Conference on  August 27-30, 2015.
May 08, 2015 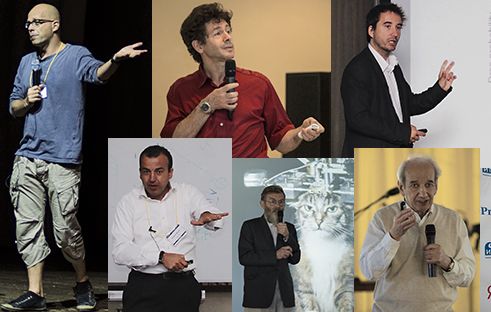 On September 6-11, 2015 the 39th Information Technologies and Systems Conference will take place at Hotel 'Imeretinskiy', which is situated in the Olympic village, Sochi, Russia. Conference organisers invite young researchers to submit the abstracts of their projects.
Research&Expertise Invitation to participate
April 20, 2015

On April 17, 2015, the Russian Foundation for Basic Research (RFBR) announced the results of a competition for research projects carried out by teams of leading young researchers in 2015.
Research&Expertise achievements
April 20, 2015 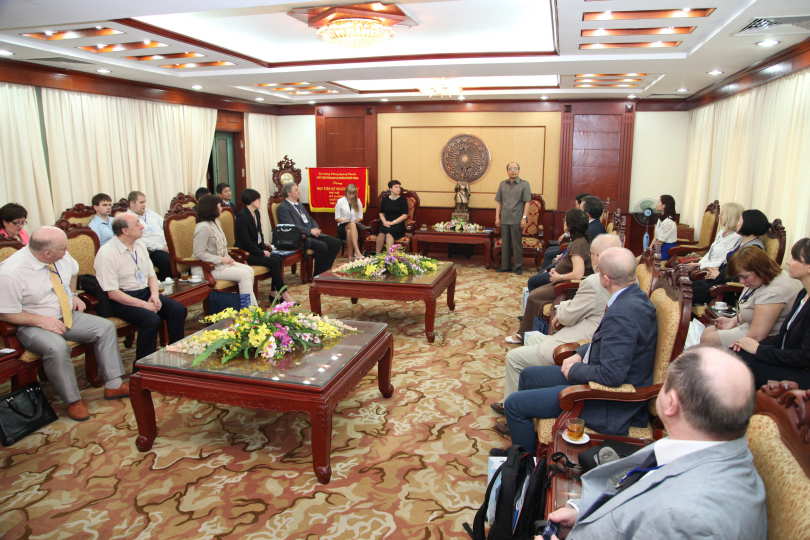